Landmark is thrilled to be a part of Long Beach Gives 2020. Early Donations begin on September 17 and the big day is September 24.

Long Beach Gives is our city’s annual day of online giving. The 24-hour online fundraiser provides an easy and fun way for our entire city to give together. It also provides Long Beach nonprofits the opportunity to gain exposure and start relationships with new donors.

Our goal is to inspire individuals and businesses in our community to come together to make a difference in the exemplary work of the 150+ local, participating nonprofits. The success of Long Beach Gives last year helped raise awareness about nonprofits and the critical role they play in our community. We surpassed our $350,000 fundraising goal and raised over $822,000 for the 93 participating organizations.

Long Beach Gives is returning on Thursday, September 24, 2020 with a $1 million goal and 150+ participating nonprofits serving the city of Long Beach!

Visit longbeachgives.org to learn more about how you can support this citywide effort!

Next at Long Beach Landmark Theatre Company will be a summertime special event on June 27 – Landmark’s “Summer Celebration”. Details about this event will be forthcoming, but save the date!

Landmark’s next major production will be Stephen Sondheim’s Assassins – opening October 23 and running into November. A multiple Tony Award-winning theatrical tour-de-force, Assassins combines Sondheim’s signature blend of intelligently stunning lyrics and beautiful music with a panoramic story of our nation’s culture of celebrity and the violent means some will use to obtain it, embodied by America’s four successful and five would-be presidential assassins. Bold, original, disturbing and alarmingly funny, Assassins is perhaps the most controversial musical ever written. 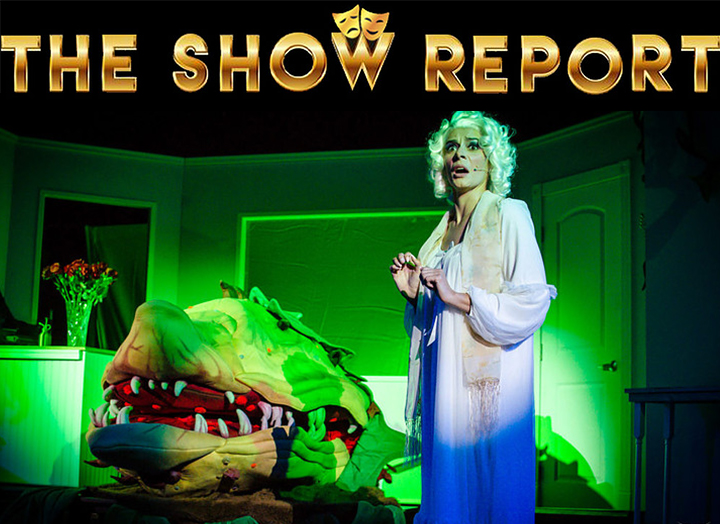 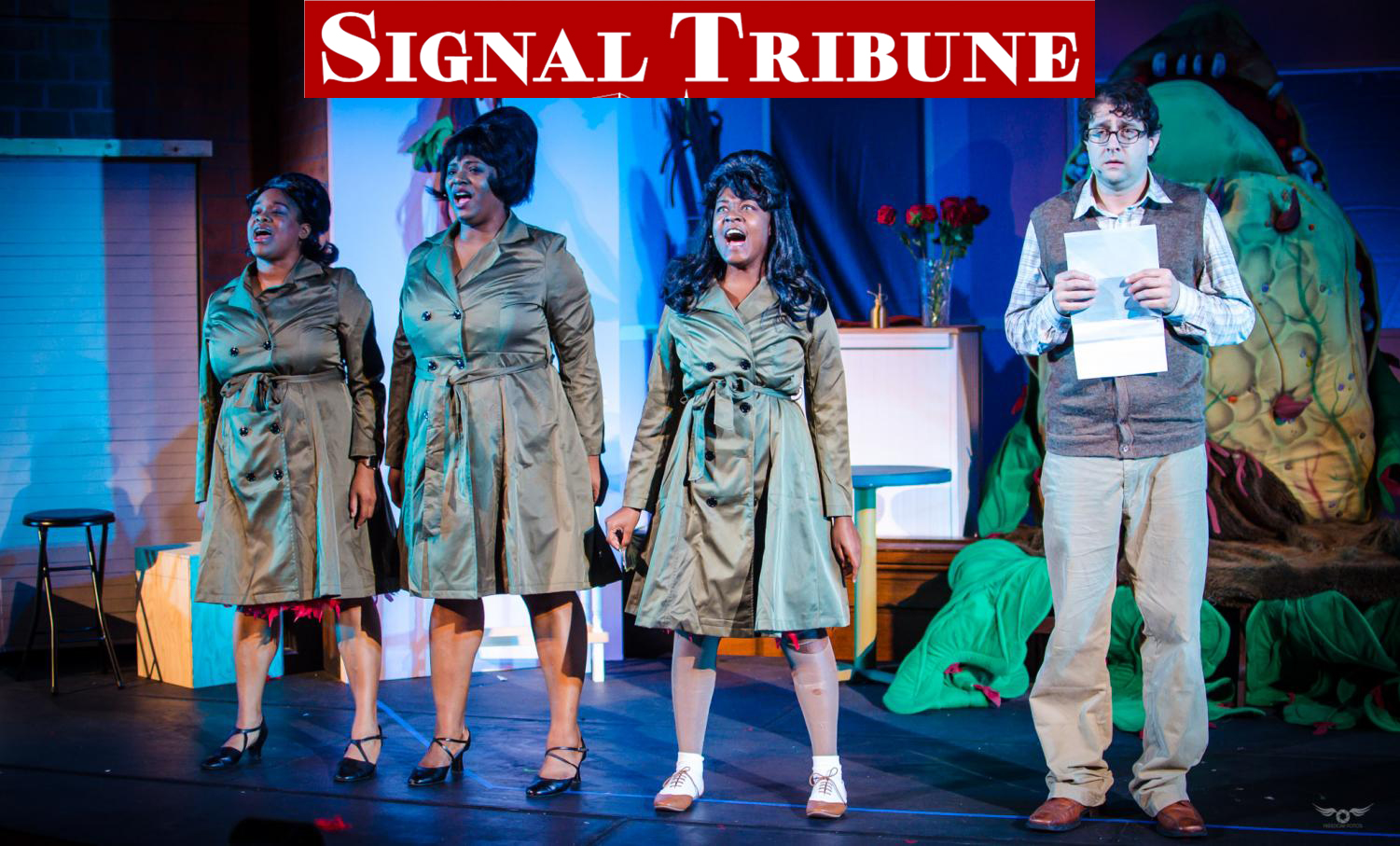 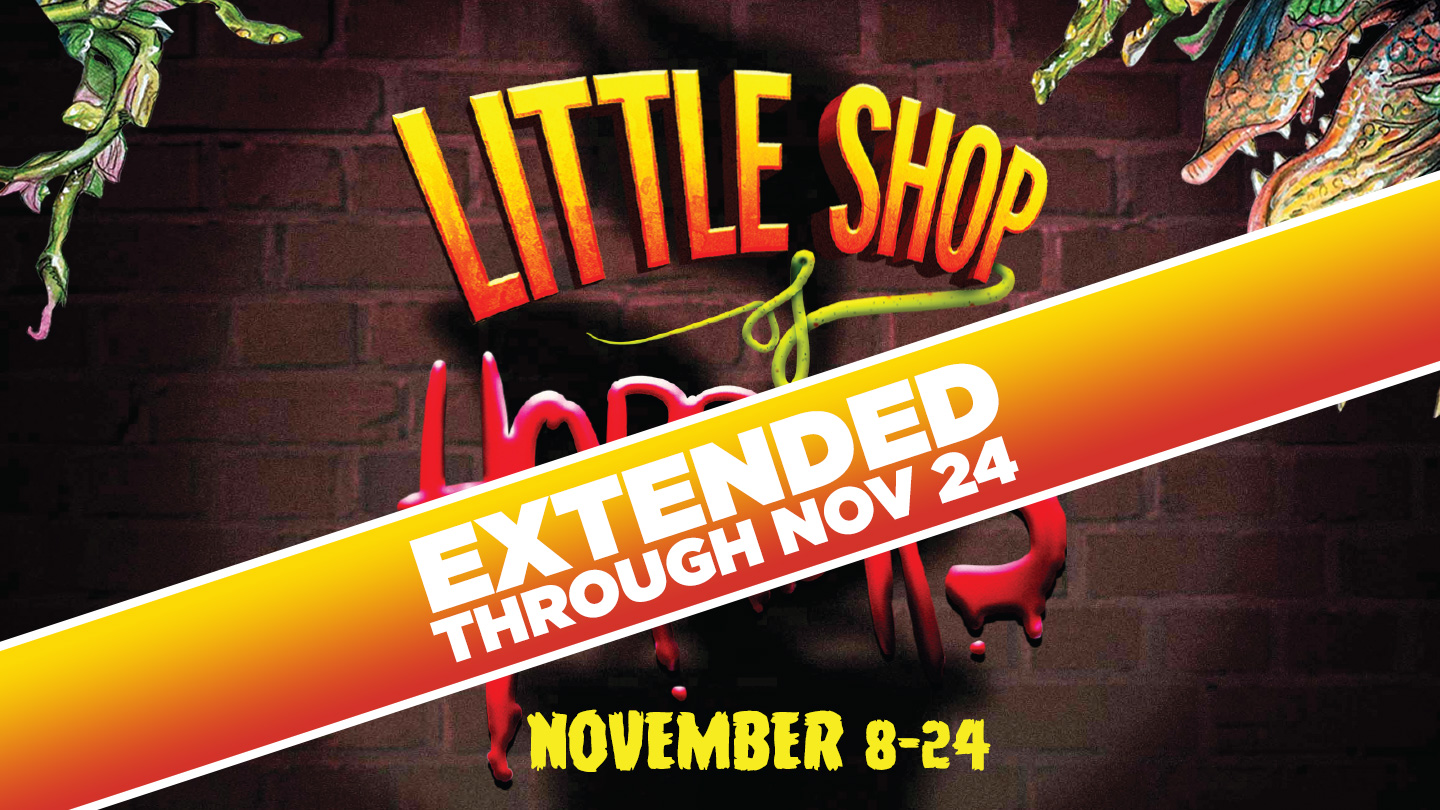 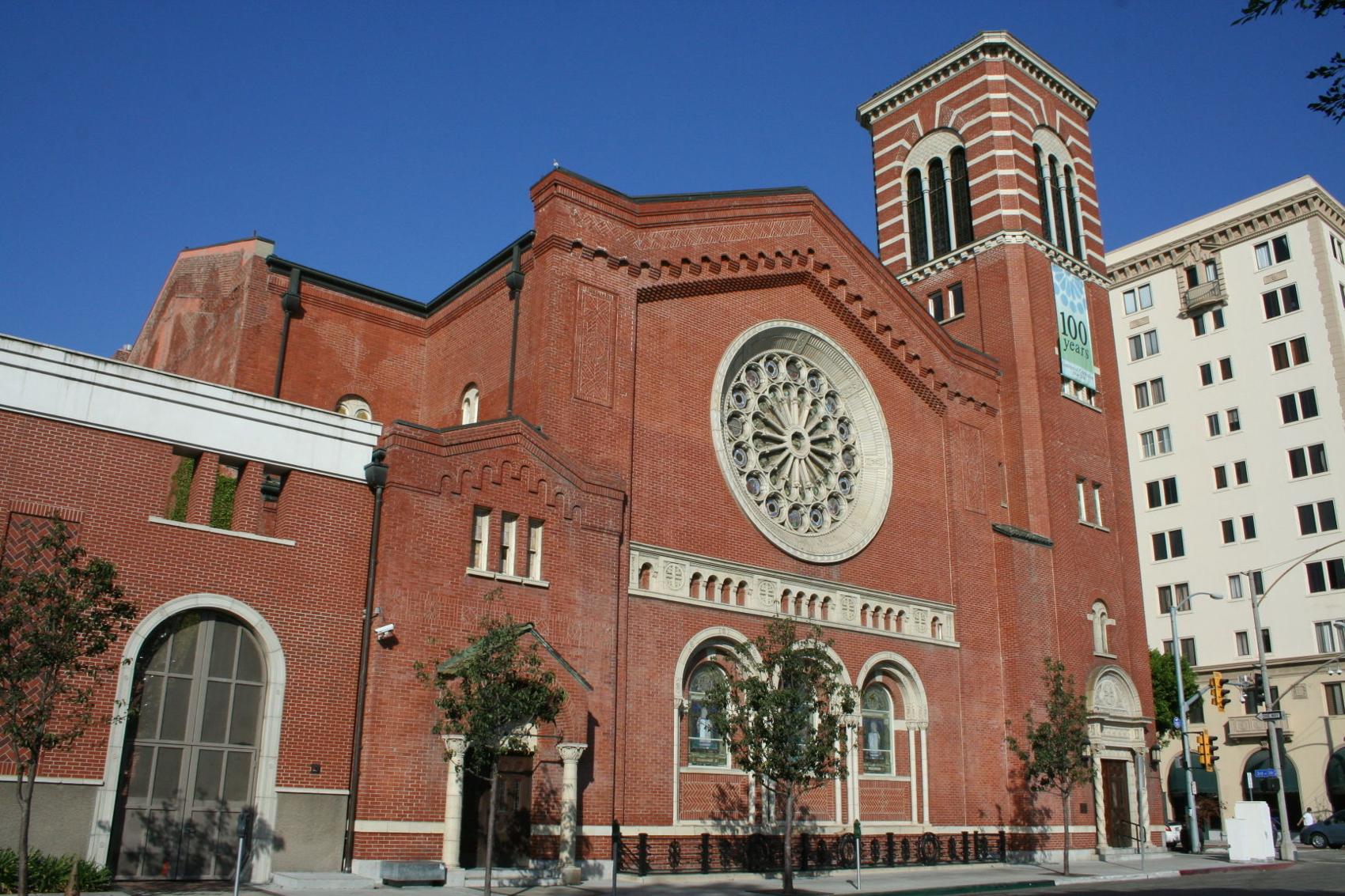 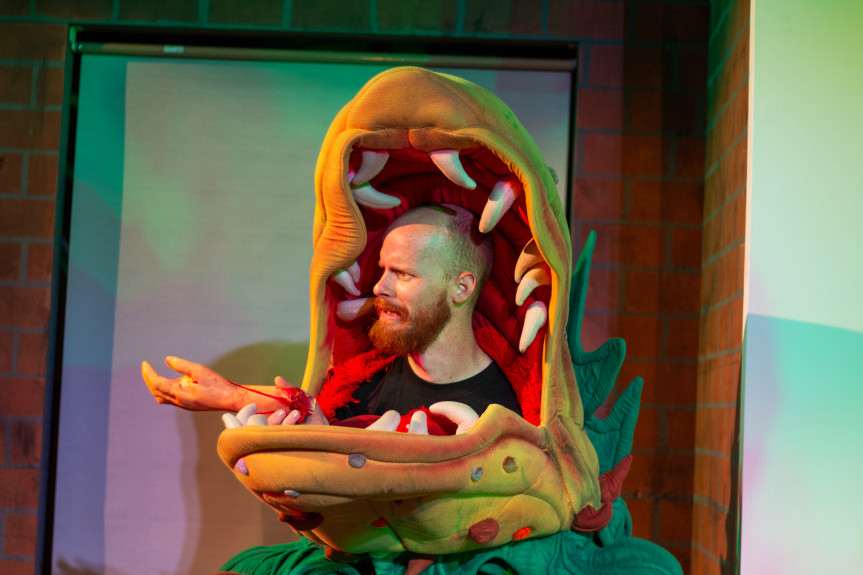 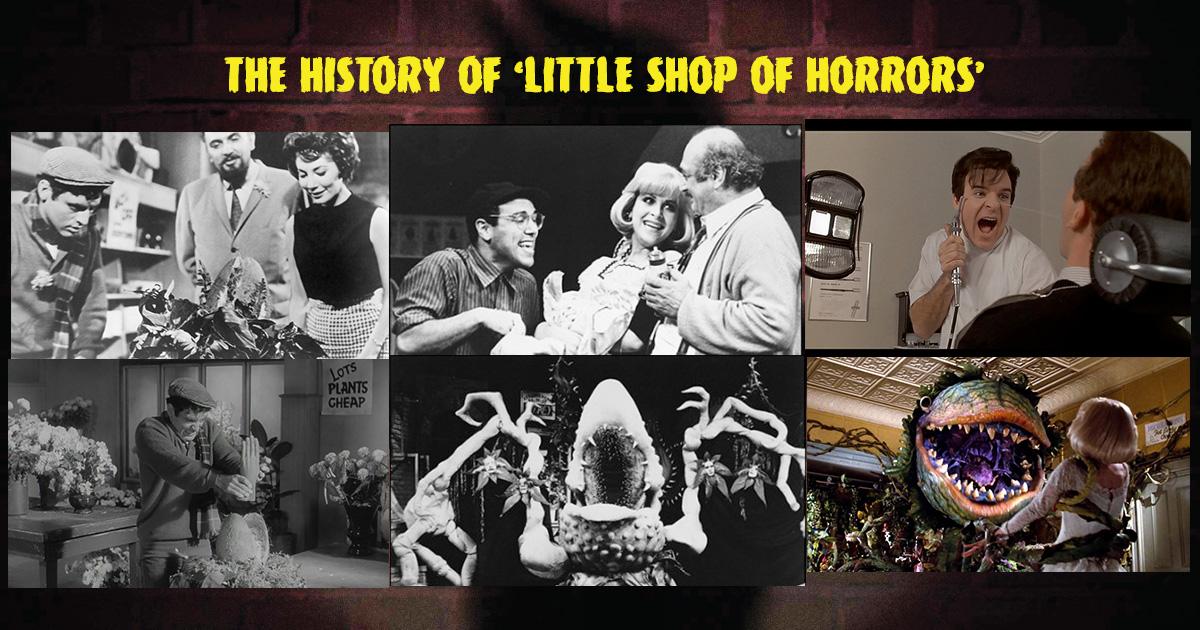 Long Beach Landmark Theatre Company is proud to announce an upcoming Open Call for “Little Shop of Horrors”. Details can be found at https://lblandmark.org/auditions/

Long Beach Landmark Theatre Company is proud to announce that multiple community and civic leaders will be taking the stage as competitive spellers in the upcoming 25th Annual Putnam County Spelling Bee, opening May 10.

The production is a hilariously irreverent affair as a quirky group of pre-teen spellers (portrayed by adult actors) vie for the spelling championship of a lifetime.  As each contestant steps to the microphone, they open their hearts – in sometimes hilarious and often touching stories of life as a 12-year-old.

It’s an unpredictable evening, as some members of the audience just might find themselves a part of the craziness on the spelling bee stage.  And Landmark is proud to announce that our line-up of guest spellers includes such notable Long Beach community and civic leaders as: community activist Justin Rudd, 3rd District Councilwoman Suzie Price, and Director of Economic Development John Keisler.  Each performance will feature at least one different surprise guest – it’s an evening not to be missed.