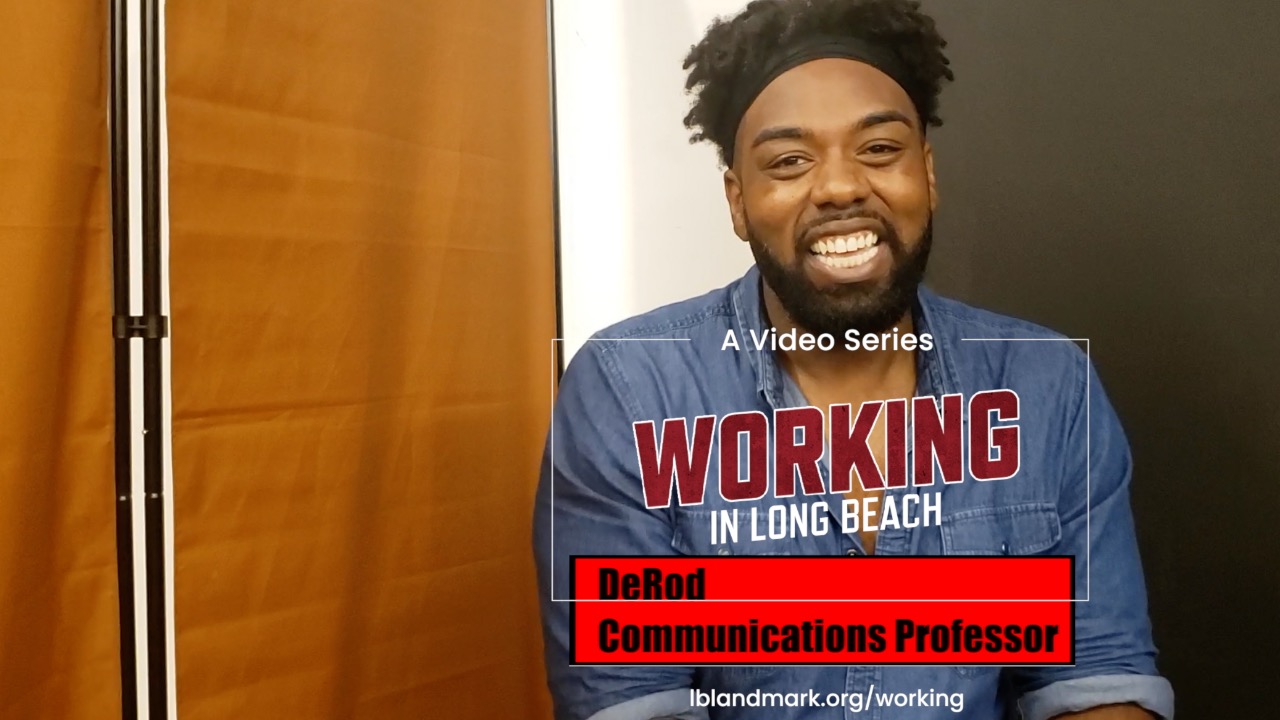 Meet DeRod, a Communications Studies College Professor, as they tell us about how they got into their field. Landmark is talking to our community about their working lives. We want to know, what do you do for work?

A wonderful review today in the Press Telegram and Grunion Gazette. Here are excerpts:

With the first beats of the opening number, they have you. The powerful vocals produced by this cast are worth the price of admission alone. A small cast of 13 manage to sound like 30, filling the First Congregational Church sanctuary in a thrilling way.

And more details about the production:

Director Megan O’Toole has assembled, from her resources at First Congregational Church and beyond, a team suited to tell these stories. This production, like so many other community theater, college and high school productions, is the true home for these stories. This is the reason it endures.

Small theatre companies that have wonderful talent equipped to play regular folks are rare. Here it rings true. On Broadway and regionally, it struggles to find what comes so easily to performers who hold down jobs in addition to performing.

It is well and truly on display in the number “If I could have been,” a lament about the path not taken. Those of us of a certain age know what that feels like — the wondering what could have been, if only.

Embracing this theme completely was standout Lisa Bode, whose channeling of the Millworker, and powerhouse vocals, skillfully and easily breaks your heart. It isn’t all longing however, the jubilant performance of Fast Food Worker by Capone X. Walker is as delightful as Walker’s smile is infectious.

As an ensemble, this collection of folks of all ages, ethnicities and shapes and sizes creates the feeling of an authentic cross section of our city. 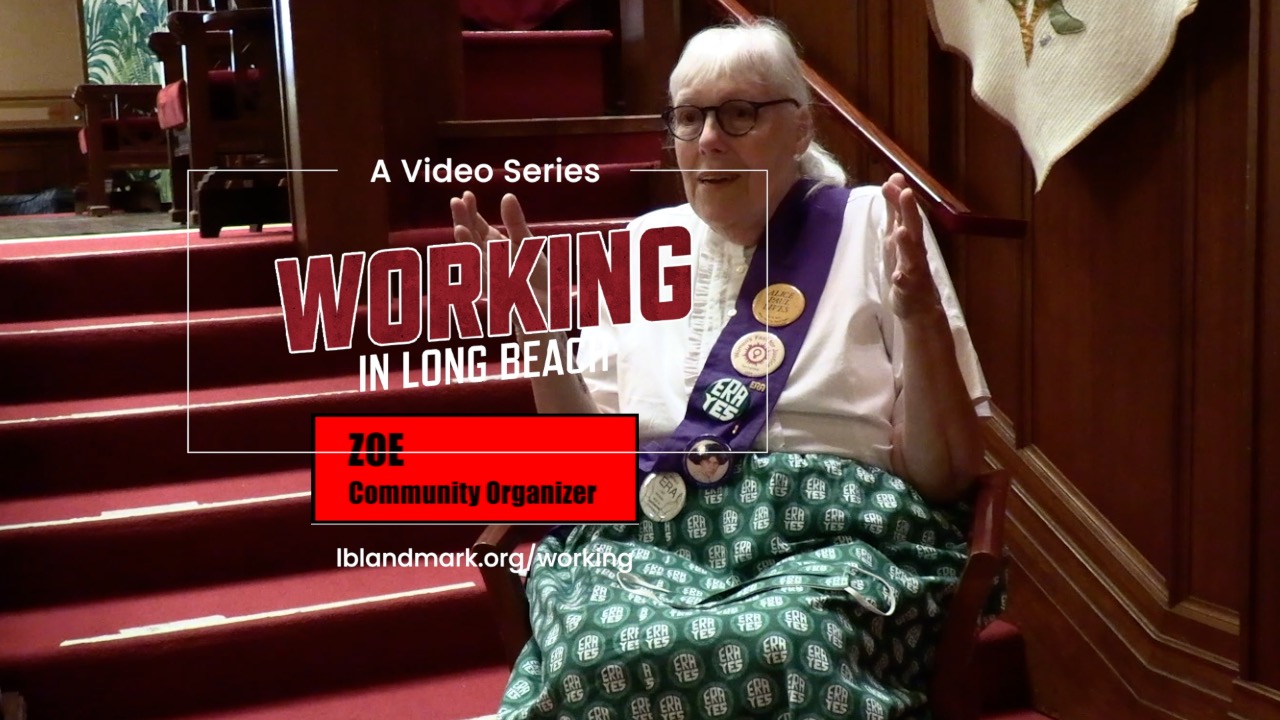 Landmark is talking to our community about their working lives. We want to know, what do you do for work? 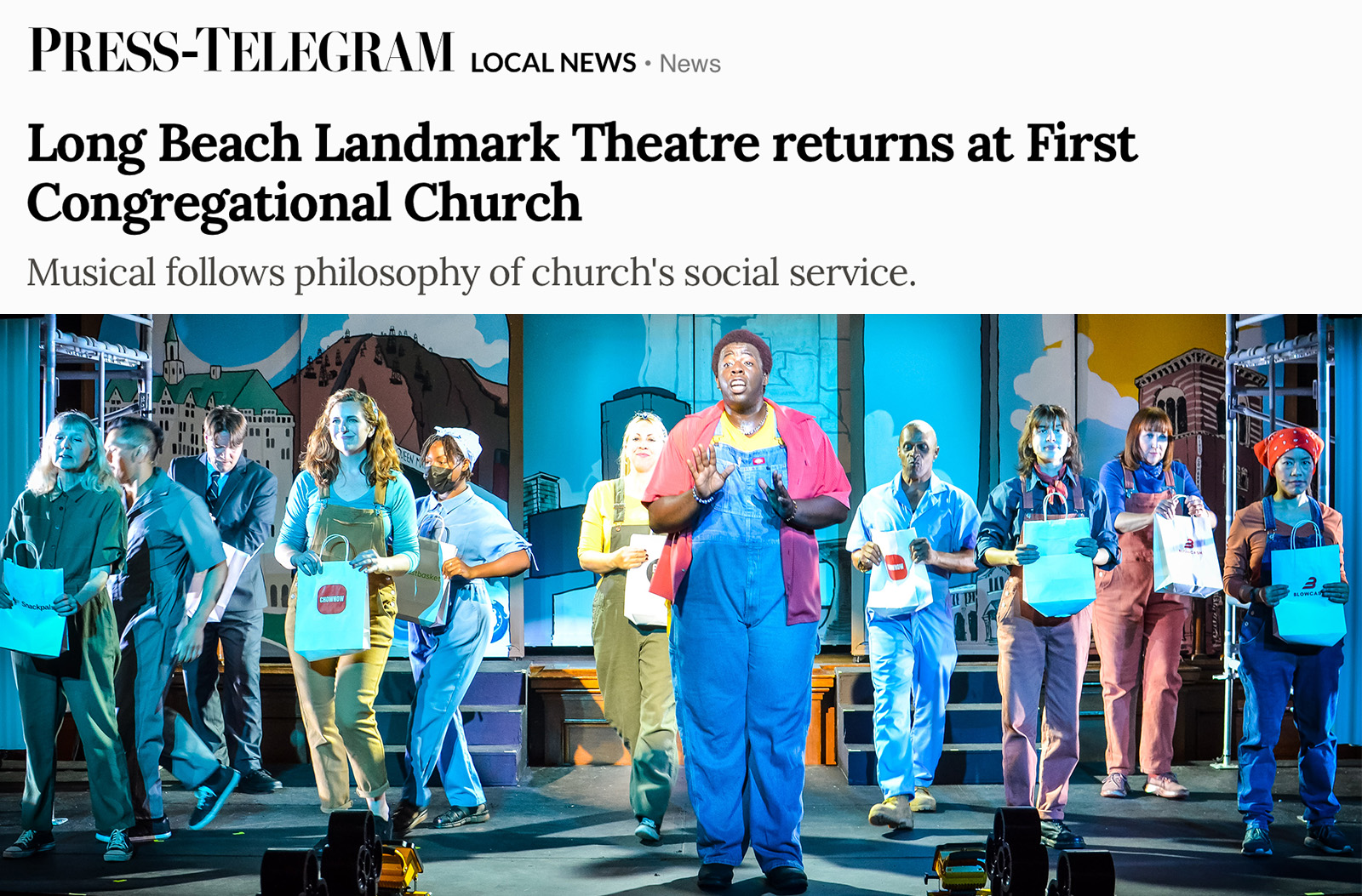 The Long Beach Press Telegram posted a nice feature about Landmark’s return to the stage with Working: A Musical. Here are a few excerpts.

Long Beach Landmark Theatre Company is back to work – after reconnecting with its roots.

After a two-year, pandemic-induced hiatus, the theater recently resumed live performances in the First Congregational Church of Long Beach, from which it originated.

“Working: a Musical,” which began its run May 27 and ends June 12, marks a departure from the Broadway adaptations Landmark initially focused on. But it’s also a return to the social justice roots upon which the First Congregational Church of Long Beach was founded.

“We’re working to illuminate the current social climate,” Megan O’Toole, the driving force behind the theater company, said on the group’s website, “and issues that are affecting our local community and the world.”

In regards to Working: A Musical…

In looking for a piece to return to live performances, they were drawn to “Working: a Musical,” which focuses on interviews with people from various regions and occupations.

The musical is a deep dive into the hearts of people from all walks of life.

Landmark was able to secure the rights to an updated version of the show, which allows a production that expands the material to include interviews with local residents about their work lives and what matters most to them.

Through what O’Toole called “a true celebration of our city,” this production embraces local community members and values each person’s contribution to the city.

“‘Working’ is a vibrant and energetic musical,” O’Toole said, “that illuminates the humanity of the American worker.” 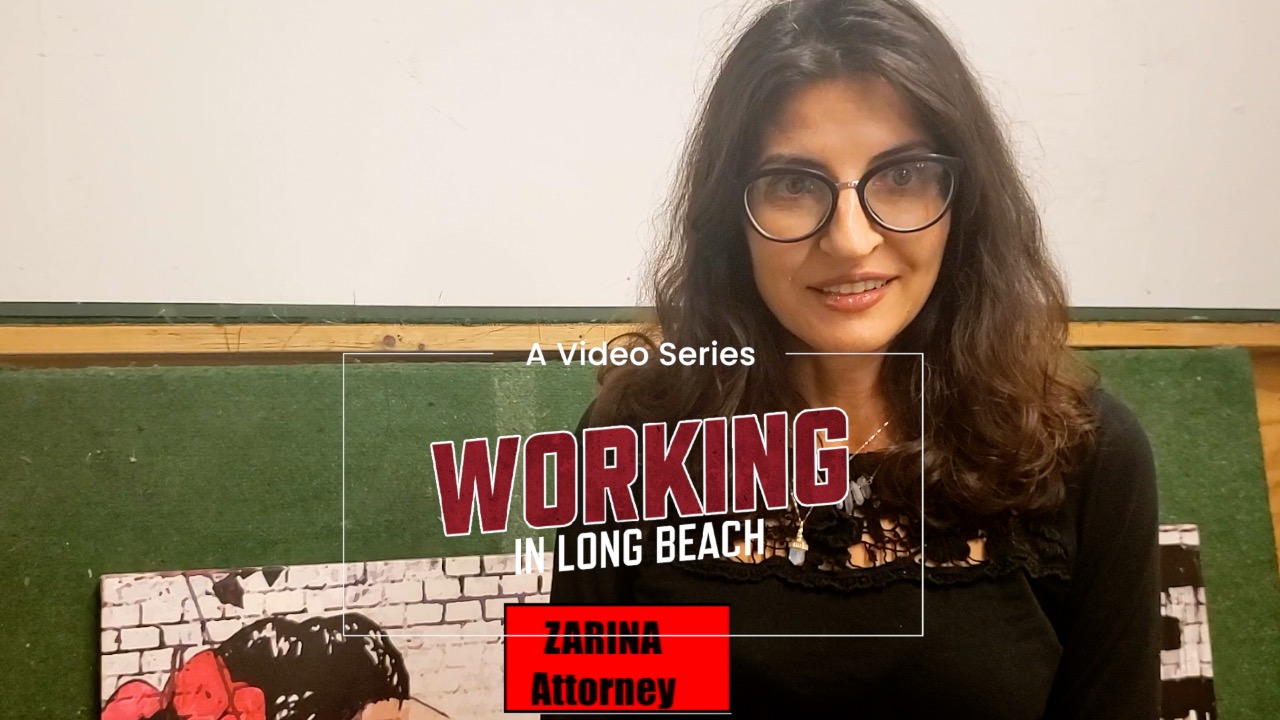 Meet Zarina, a Long Beach based attorney. Landmark is talking to our community about their working lives. We want to know, what do you do for work? 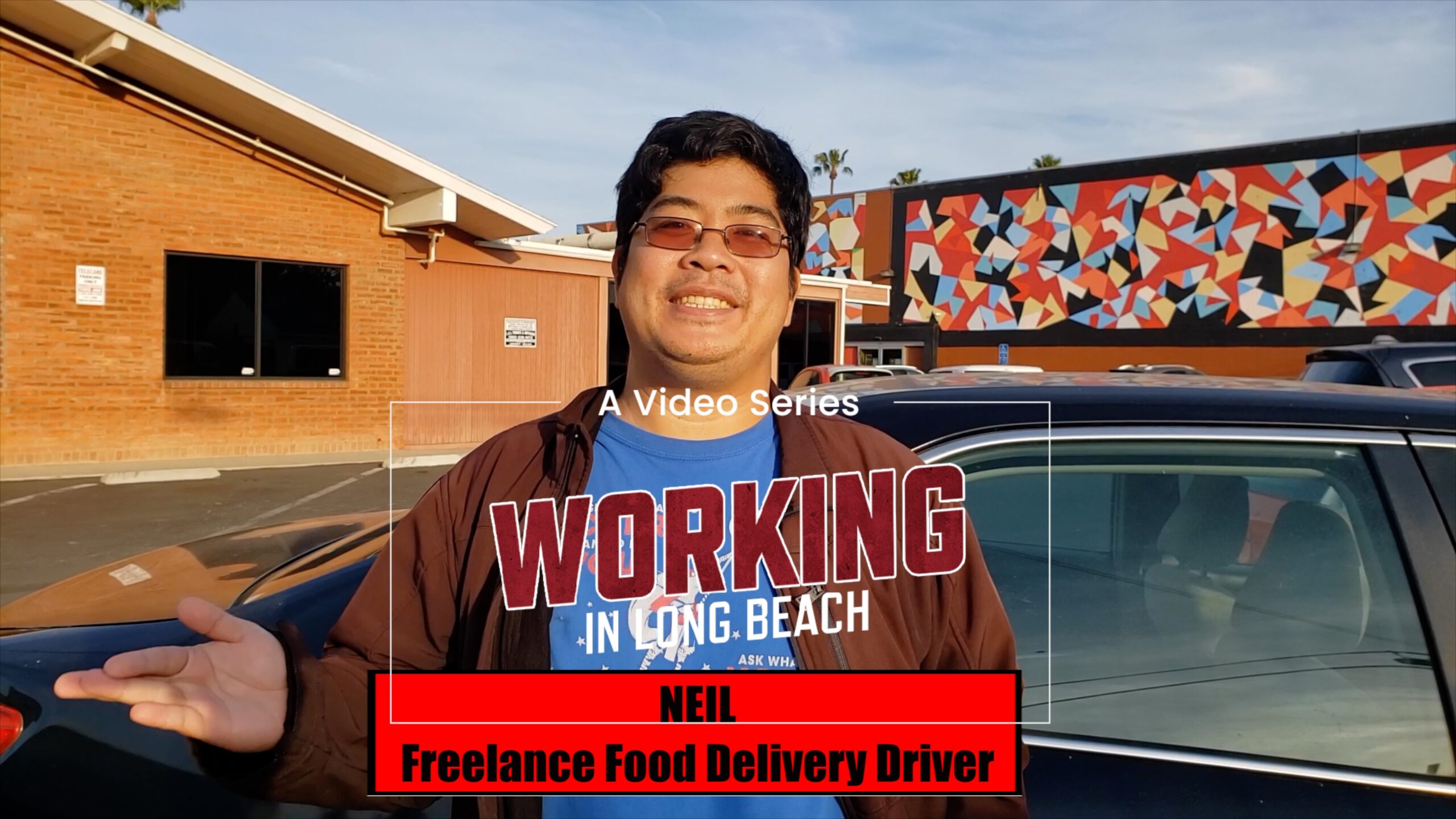 Meet Neil, a local freelance food delivery person. Landmark is talking to our community about their working lives. We want to know, what do you do for work?