The first fully-staged production of a Broadway Musical by the team that has become LBLTC, this ambitious show was wildly received by both sold out audiences and critics alike.  With a cast of forty, a 14-piece orchestra, and the lush 1914 interiors of our theatre space playing the part of the world’s most famous ocean liner, this production of the highly regarded 1997 Tony-nominated show revealed not only the musical acumen and theatrical abilities of our cast and orchestra, but clearly expressed the heart and passion that we at LBLTC put into everything we do. 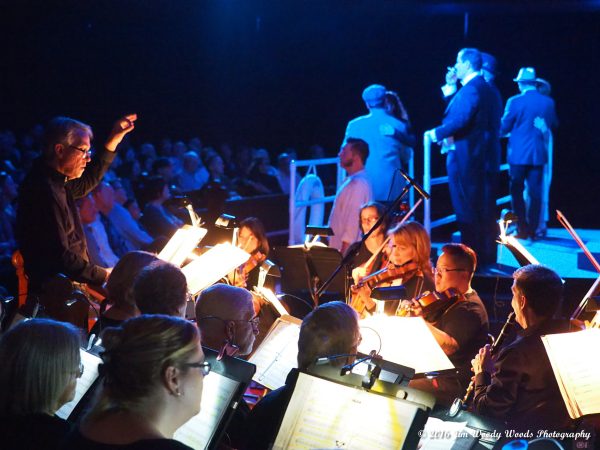 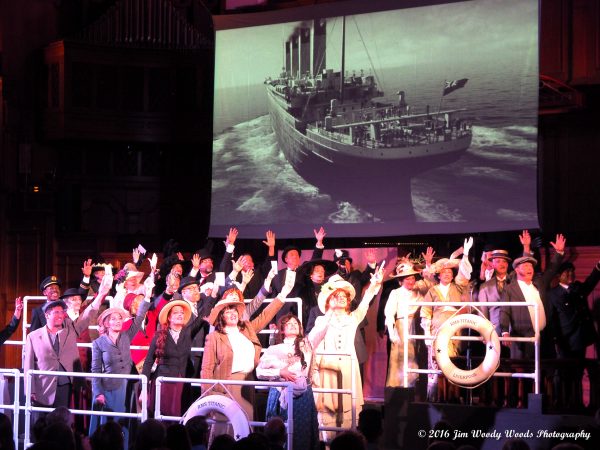 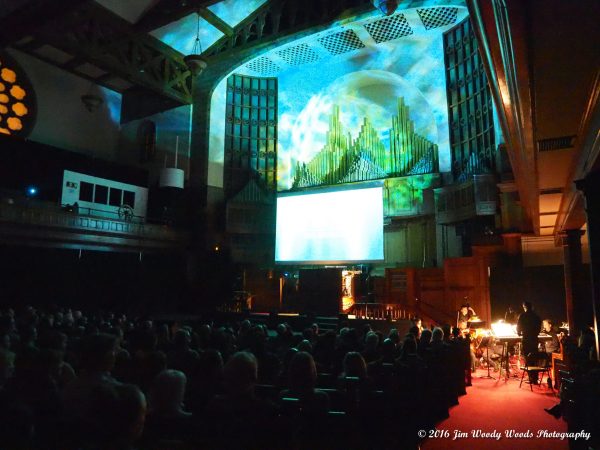 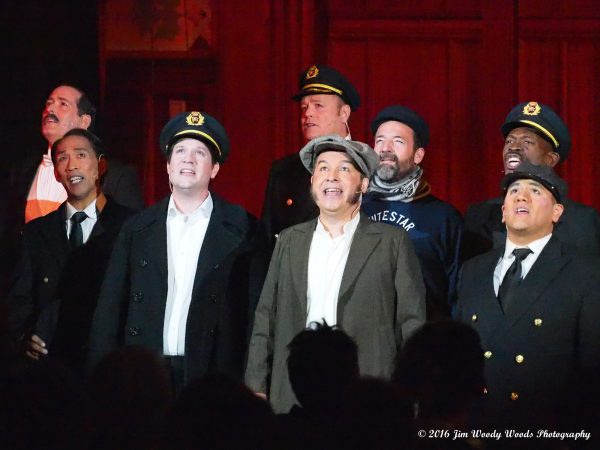 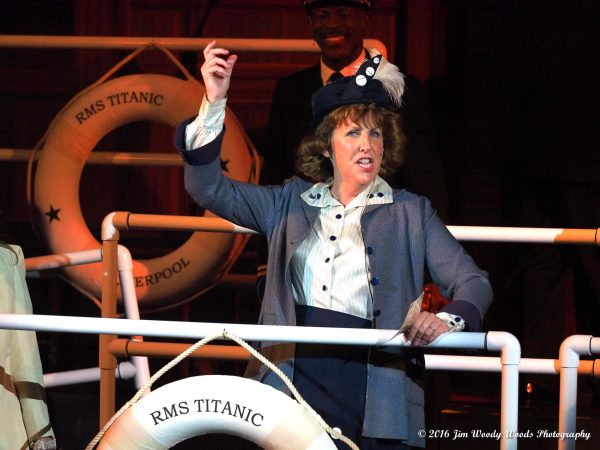 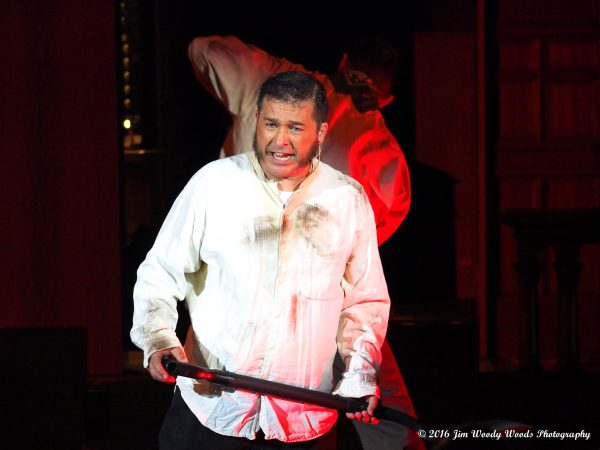 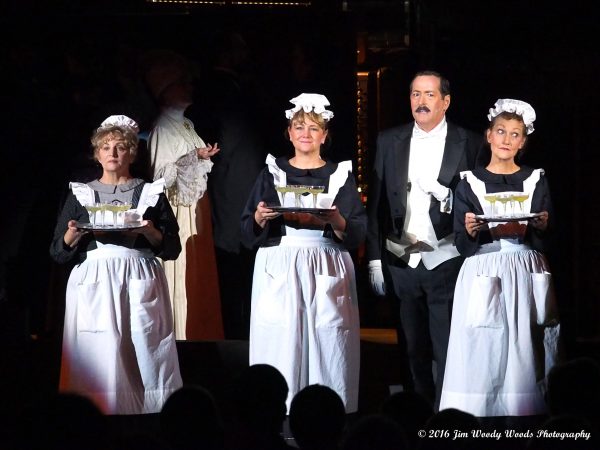 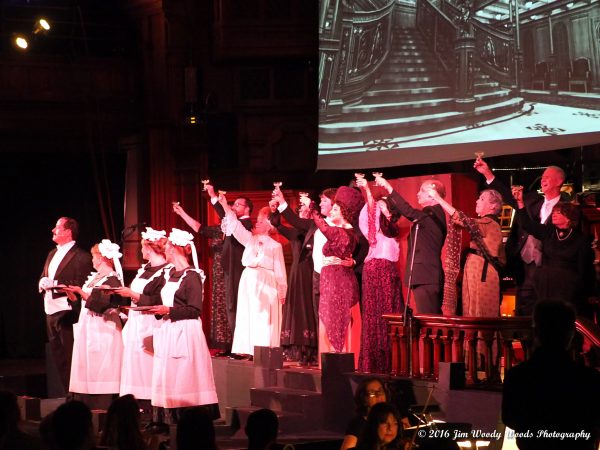 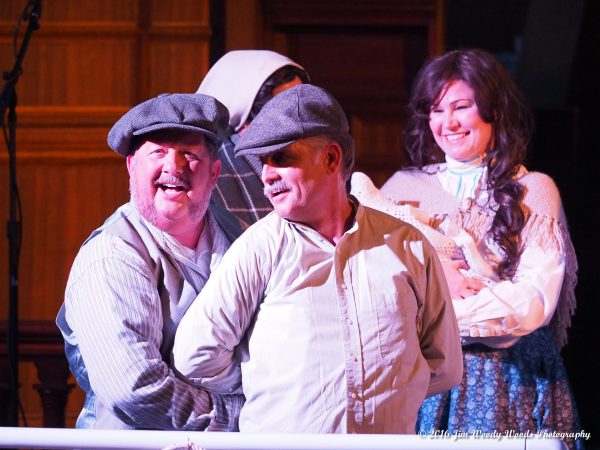 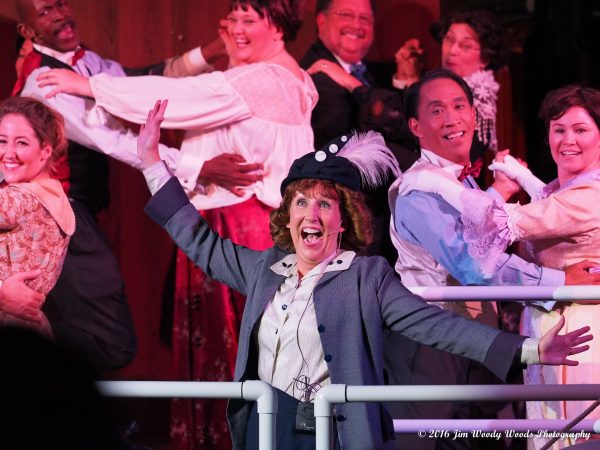 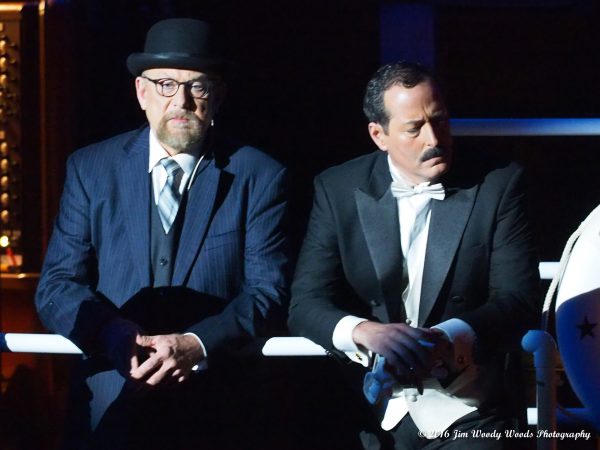 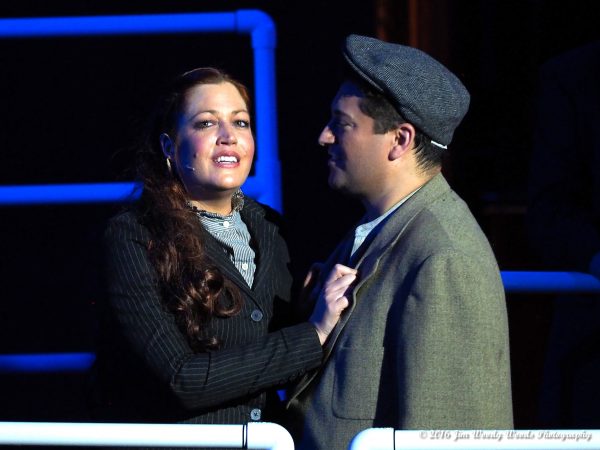 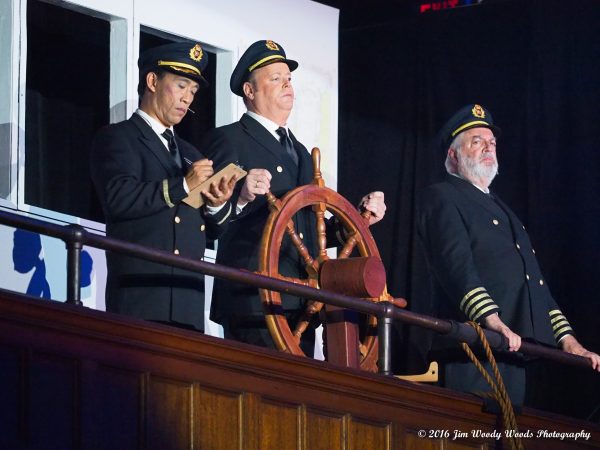 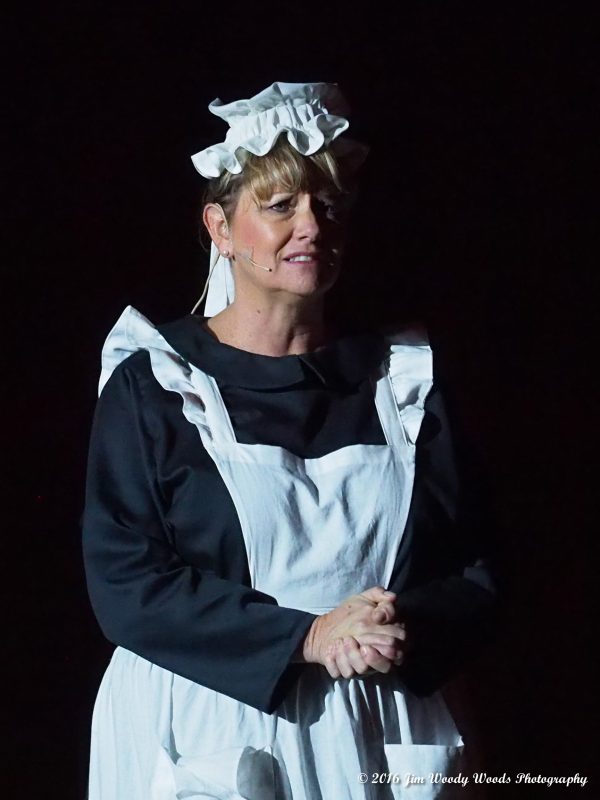 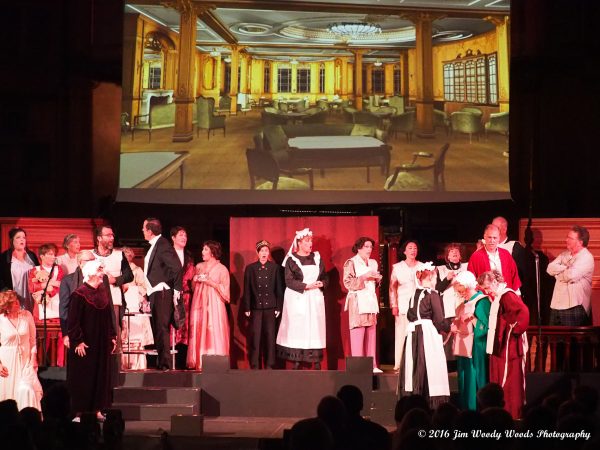 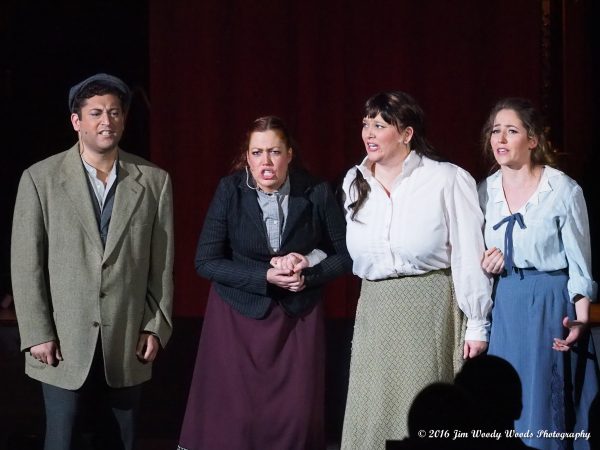 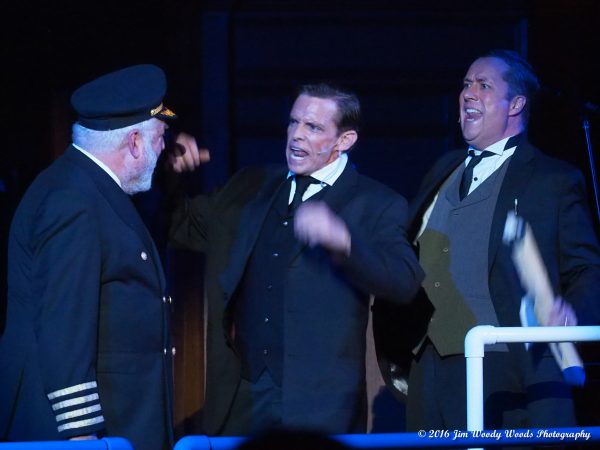 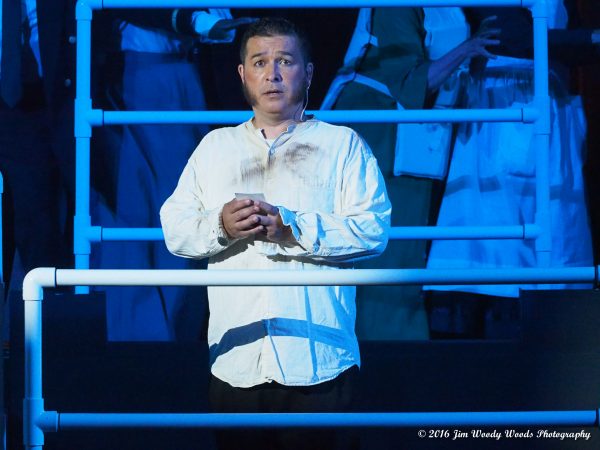 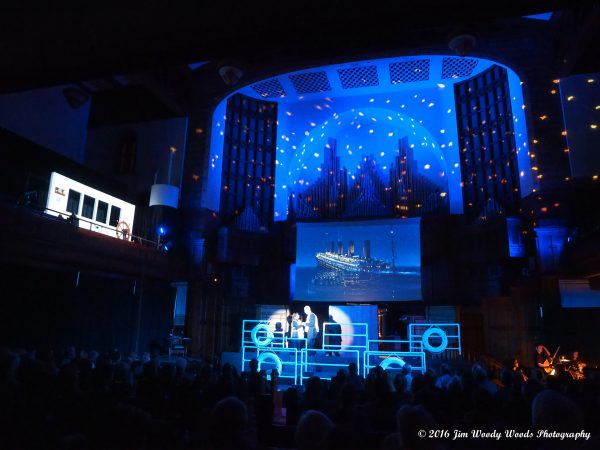 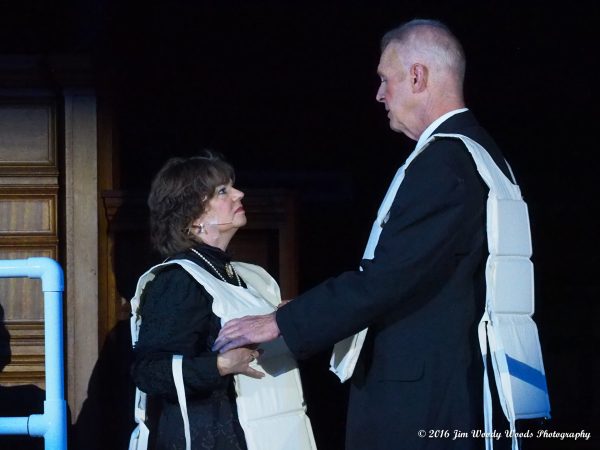 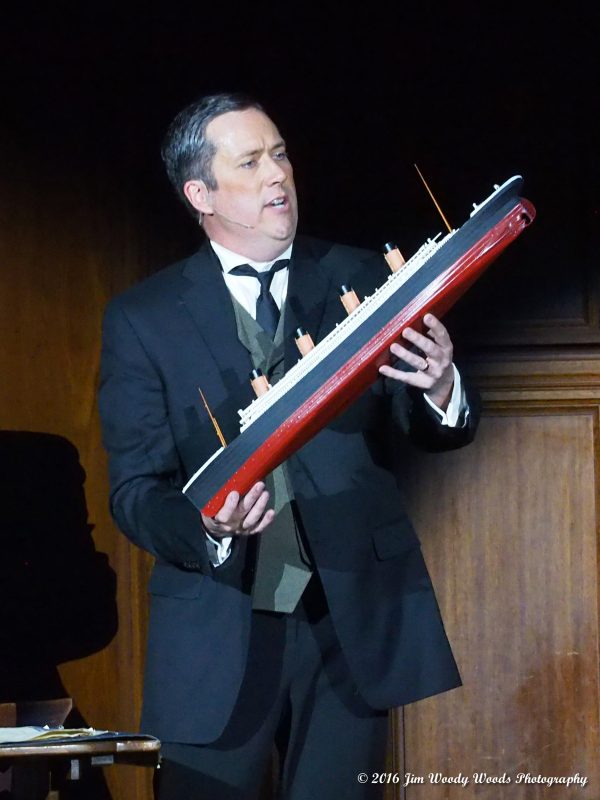 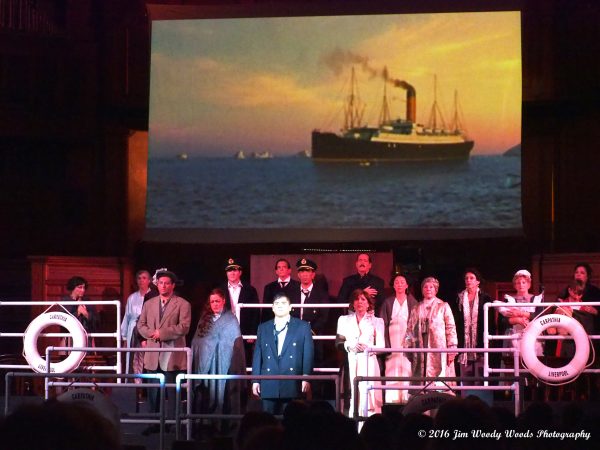 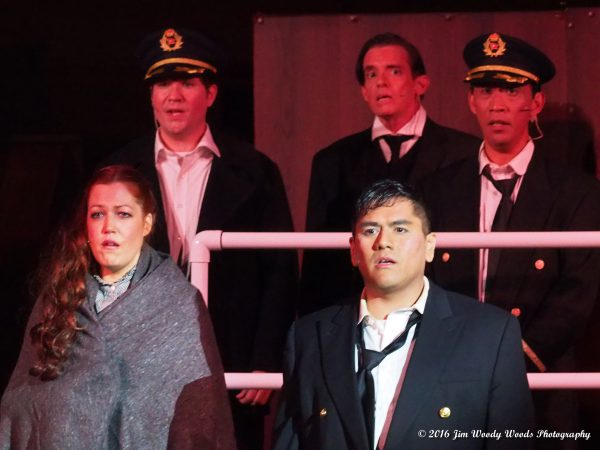 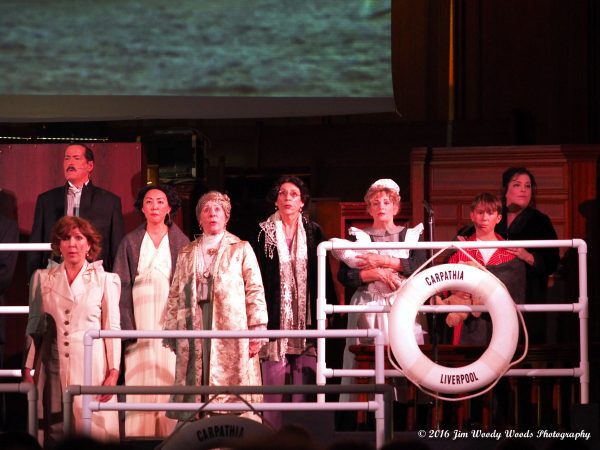 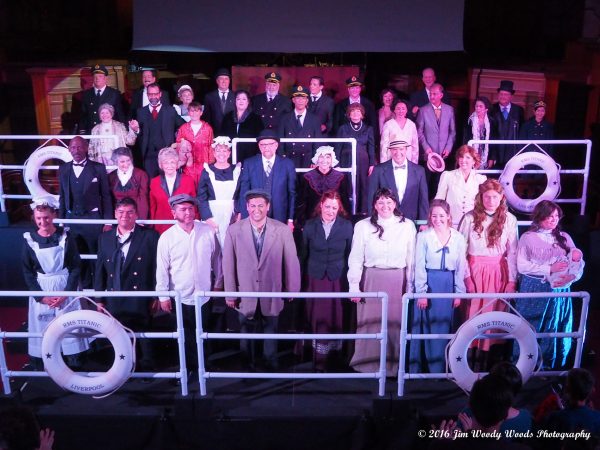 Stay up to date with Landmark by following us on social media!